May I ask why it’s still being used?

Upstream, the kernel may not be supported; but Ubuntu supports the kernel for the life of 21.10 (don’t forget that kernel will be used by 20.04 LTS users using HWE when they upgrade to 20.04.4 as well).

All security fixes are back-ported to it by the Ubuntu Kernel team, with the kernel always chosen as they consider it the best available, for supporting the life-cycle of the product (ie. contrasting the work of back-porting more fixes to an older kernel; vs. a newer but shorter-life kernel).

If you want to ensure fixes are applied to Ubuntu kernels; there are many sources/links you can use. I’ll use an example the Ubuntu Weekly Newsletter, the latest issue being published only recently, which isn’t limited to just that topic, but it’s easy for me as I’m involved with its production/publication so know it well.

If you use the prior link and scroll down, or use this you’ll get a list of security fixes that are applied, being applied by the Ubuntu Kernel Team, ie. many of which maybe back-ported fixes from later kernels.

(if you don’t want to look; one example is which was the first I clicked on which is “Cherry-pick upstream fixes to prevent double engine loading”)

They are safe & secure; which is why I use them.

Can I install a kernel.org kernel with apt?

If the kernel is not correctly configured and/or patched, you introduce more bugs.

Hmm… If I wanted to play around, mostly safely, with a newer kernel, I’d do it with this: 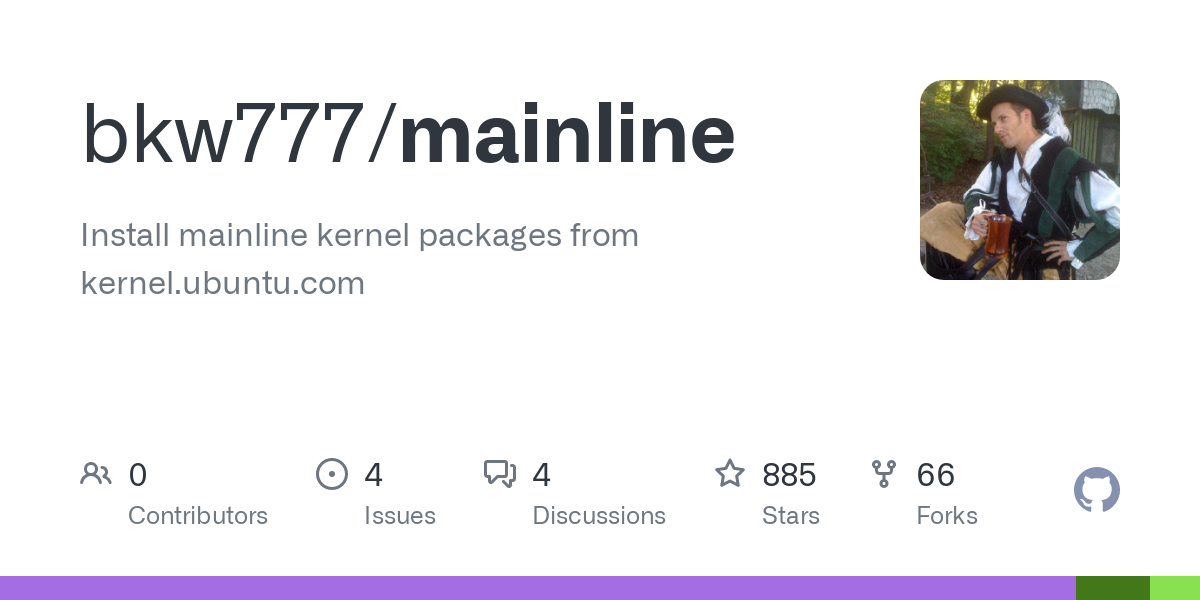 GitHub - bkw777/mainline: A continuation of the free version of ukuu.

A continuation of the free version of ukuu. Contribute to bkw777/mainline development by creating an account on GitHub.

I’ve played with it in the past and have suggested it (with good reception) to others. It’s pretty straightforward and you likely have a multitude of kernel choices.

I’d also suspect that using an unsupported kernel means you’d no longer be eligible for support via official channels. I’m just guessing. Maybe someone else will add more info or a correction.

Anyhow, in my experience that application works well enough. It does carry some risk but you can usually boot to a good kernel and fix it.