The SNAP of FIrefox updated today, and after the update, the Firefox icon on the desktop disappeared.

Attached is a screenshot of part of the LXQt desktop showing the loss of the icon.

Yes. Multiple times. Above message has been edited to include more info.

Change the icon in the desktop config file to point to /snap/firefox/current/default256.png rather than a specific snap version.

Fixing that is really the responsibility of the SNAP maintainer, not the end-users.

Fixing that is really the responsibility of the SNAP maintainer, not the end-users.

When we check the content of the snap package, than we see that the Firefox snap delivers the firefox.desktop file with

what you can easily check with

The firefox desktop file on the desktop is very likely a copy (and not a symlink) of /var/lib/snapd/desktop/applications/firefox_firefox.desktop. Let’s assume, that the copy was really created by the end-user: What should the snap maintainer do to prevent the end-users to create copies?

I’m through with this. You can have your distro. There are plenty of others out there.

epp, sorry that snap is causing so much hassle but if I can recommend something you could use LibreWolf instead which is a privacy based Firefox and has a .deb file for simple install: Index of /repositories/home:/bgstack15:/aftermozilla/Debian_Unstable/amd64

The virtual machine I installed running Lubuntu, has been deleted.

Lubuntu lost a user over Snaps.

I wasn’t impressed with Lubuntu 22.04 or Ubuntu 22.04 when they were first released.

I removed Snaps on both of them and still didn’t care for either one.

I was still determined to give both of them a fair chance and I’m glad I did and now use both without problems.

I have to say that it did take me a bit to get used to the Firefox as a Snap but that first slow to open no longer bothers me as it did in the beginning.

Once you get past that first slow opening of Firefox as a Snap than Firefox opens in a few seconds.

The more I learn about Snaps the more I like the idea of containerized apps.

I think to really appreciate Snap apps a user needs to learn about Snaps or that’s what I discovered works for me.

Nobody forcing anybody to use any Linux distro which has Snaps and after all one of the great things about Linux is choice.

I have to say that it did take me a bit to get used to the Firefox as a Snap but that first slow to open no longer bothers me as it did in the beginning.

Just FYI, but the Ubuntu development team have been working on making firefox start faster, Issue 743 of the Ubuntu Weekly Newsletter contains

Ubuntu Achieves A ~50% Reduction In Start Time For Firefox Snap

Michael Larabel writes that Canonical engineers have continued with their “quest to improve the start-up for the Snap version of Mozilla Firefox” with the latest improvements reducing the start-time by around “50%”. We are told much of this improvement is due to “a Mozilla change to copy only one locale / language pack” instead of all. Other improvements have been accomplished by switching GNOME and GTK theme snaps over the LZO from XZ compression. Work is continuing though and we are told “multi-threaded decompression” is next with other items being explored too. 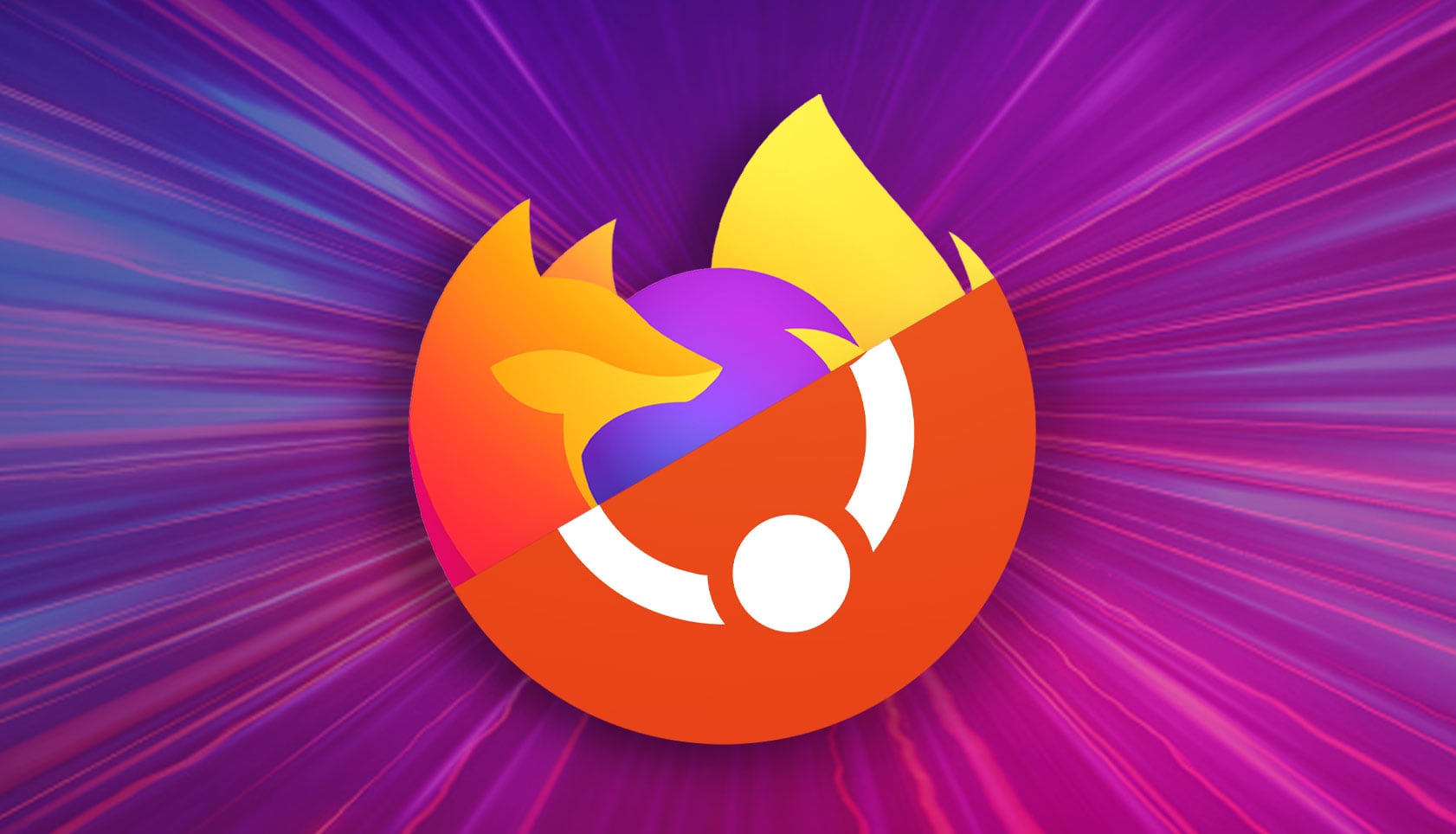 Canonical has often talked about how it has improved the startup time of Snap apps yet, for many of us, the improvements remained theoretical.

Fed up with slow startup times for the Firefox Snap on Ubuntu? Canonical hears you, and wants you to know it's going to do something about it.

@guiverc Thanks for the link I hadn’t seen that one.

Firefox as a Snap works great and as for the slow to open first time after cold start or restart can’t say I’ve really noticed a change.

Ain’t no big deal as I only restart my computers after updating and other than that it’s on 24-7.

@guiverc Thanks for the link I hadn’t seen that one.

Firefox as a Snap works great and as for the slow to open first time after cold start or restart can’t say I’ve really noticed a change.

I really only provided that link as it was sitting on an open window on my box (UWN 743 is there for review) so was handy. I recall many such articles over recent weeks.

I can’t say I really notice much either [on my primary box], but I only reboot my box ~once per fornight, but every bit of extra speed on start up is somewhat noticeable when using a daily images in QA & there I’m very thankful. End users should see it when 22.04.1 releases on 4-Aug-2022 .

(FYI: I added the UWN issue link to my prior post; I’d omitted including that in error; it still contains the WIP or work in progress warning you’ll note for the next ~16 hours)